By Dhruv BarotAugust 5, 2021 No Comments

Opening weekend of the inaugural Toyota Minor League Cricket Championship presented by SLING TV brought the excitement of Twenty20 cricket to nine venues across the country, as the most extensive competition to ever take place in American cricket began with dramatic final over finishes in multiple matches.

Enhanced streams hosted at six locations were broadcast live on Willow TV’s digital platforms and YouTube channel, with more than 75,000 viewers tuning in to watch over opening weekend. The enhanced streams feature multi-camera coverage and live announcers, along with ball-by-ball scoring provided by CricClubs.

“The opening weekend of Minor League Cricket showcased just how exciting high-quality T20 cricket can be,” said Justin Geale, Tournament Director for Minor League Cricket. “The successful staging of 24 matches in multiple locations around the country, and the level of coverage provided by the enhanced streams and live scoring, sets a new standard for domestic cricket competition in the United States.”

“USA Cricket is thrilled to see that the opening weekend of Minor League Cricket offered opportunities for hundreds of players to test their skills in intensely competitive cricket across the country,” said USA Cricket Board Member and Chair of the ACE Relations Committee, Suraj Viswanathan. “With teams based in the vast majority of cricketing hotbeds in the United States, this tournament provides valuable experience and exposure for emerging talent that will form the future of the US National Team.”

Thanks @usacricket Yorkers on demand 🙏🏽 💥 https://t.co/m7WPiOycHp

Standout individual performances on opening weekend included an undefeated 99 runs scored by Smit Patel for the Manhattan Yorkers in their victory on Saturday over the Orlando Galaxy. The former India U-19 international struck 15 fours and one six in his total. The leading run scorer over the weekend was Kennar Lewis, who scored 142 runs in his two matches for the New Jersey Somerset Cavaliers. That included 83 off only 37 balls as the Cavaliers registered 252 runs in Sunday’s match against the Atlanta Param Veers, the highest team total scored on the weekend.

In the bowling department, Sarbjeet Singh Ladda was the leading wicket taker over the weekend, claiming eight wickets in two games for the DC Hawks. That included a five-wicket haul in a loss against the New England Eagles on Sunday, conceding only 22 runs in his four over spell.

SoCal Lashings turned out to be extremely dangerous with the bat! Elmore Hutchinson hits 3 HUGE sixes to win the match! pic.twitter.com/XfOUpz0WjV

Dramatic finishes developed in multiple matches, showcasing the thrills of the T20 format. South African Corne Dry claimed “Man of the Match” at the Atlanta Cricket Fields as the hometown Fire turned around their match against the Cavaliers on Saturday, taking four wickets and steering Atlanta home with an unbeaten 26 not out.

The last match of the weekend in San Diego on Sunday afternoon provided a fitting finale, with the SoCal Lashings smashing 20 runs in the final over to defeat the San Diego Surf Riders. US National Team batter Elmore Leonard struck three enormous sixes in succession to secure victory for the Lashings.

Full scorecards from all 24 matches on opening weekend can be viewed here.

Twenty-seven games are set to take place this weekend, Aug. 7-8, with enhanced streams scheduled to be broadcast from seven venues. The complete schedule and list of all competing teams and their rosters is available at www.minorleague.cricket.

😲It might only be Day 2 of #MinorLeagueCricket🏏but we're already seeing some huge hitting!

The biggest 6⃣ of the tournament so far from Sagar Patel?? 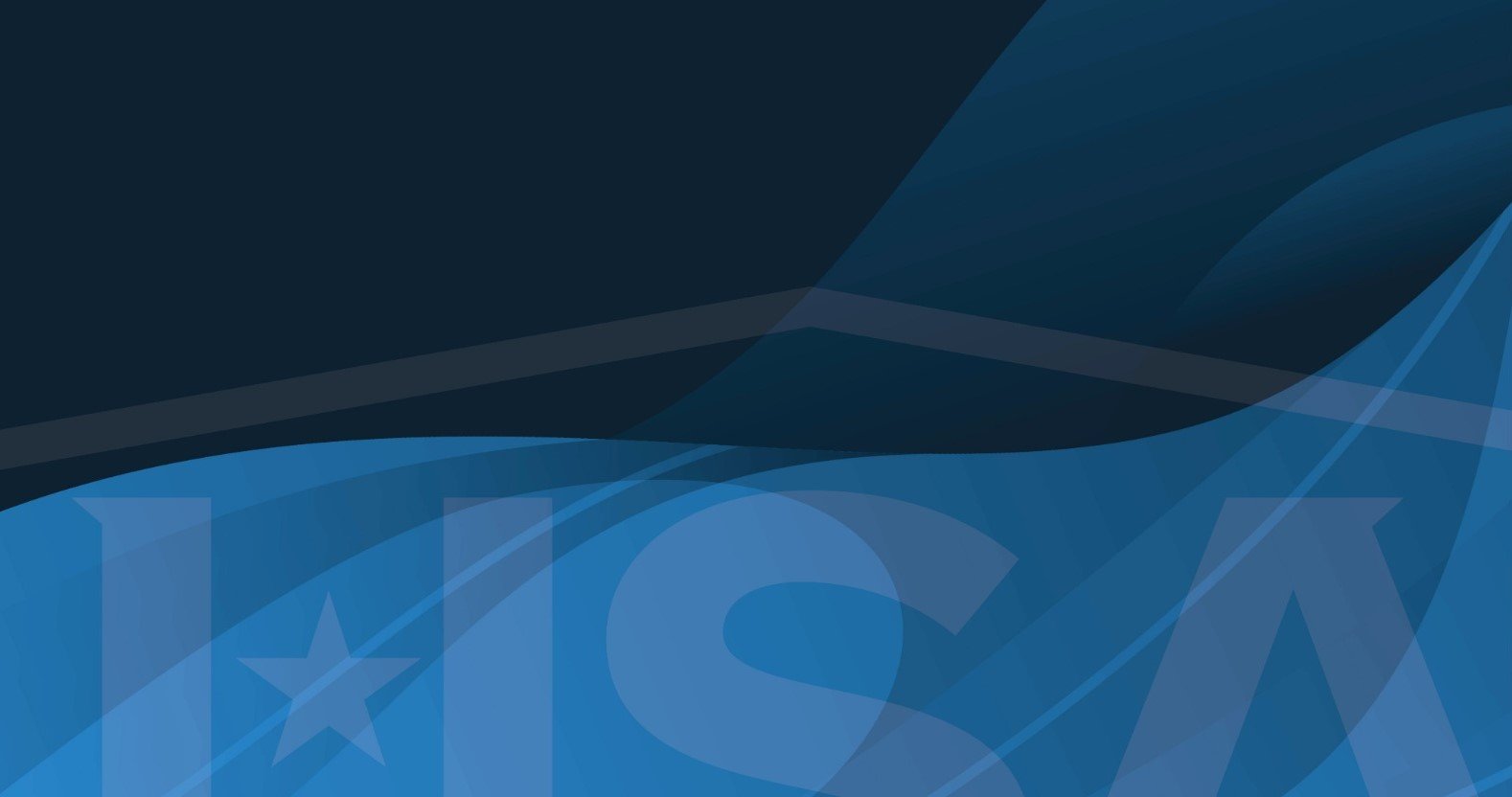