By Dhruv BarotDecember 1, 2020 No Comments

American Cricket Enterprises is delighted to announce that the Knight Riders Group, owners of the Kolkata Knight Riders (KKR) and Trinbago Knight Riders (TKR), has agreed to a significant long-term investment in the future of American cricket as they become stakeholders in Major League Cricket.

Over the last decade, the Knight Riders Group has become a household name in T20 cricket due to their sustained success on the pitch. The Kolkata Knight Riders are two-time Indian Premier League (IPL) champions (2012, 2014) and one of the most popular sports franchises in the world. Following their 2014 IPL Championship, the Knight Riders became owners of the Trinidad & Tobago T20 franchise in the Caribbean Premier League (CPL) in 2015. Since then, the Trinbago Knight Riders have gone on to win the CPL Championship four times in the last six seasons, including a record-setting unbeaten championship season in 2020.

This investment by the Knight Riders Group, which is led by Bollywood superstar, Shah Rukh Khan, along with Juhi Chawla & her husband Jay Mehta, is part of a strategic long-term investment in the future of cricket in the United States. In addition to their expertise in franchise cricket, their vast experience in content creation & production has brought the worlds of cricket and entertainment further together.

Mr. Shah Rukh Khan, commenting on the long-term agreement, said, “For several years now, we have been expanding the Knight Riders brand globally and closely watching the potential for T20 cricket in the USA. We are convinced that Major League Cricket has all the pieces in place to execute on its plans and we look forward to making our partnership an enormous success in the coming years.” 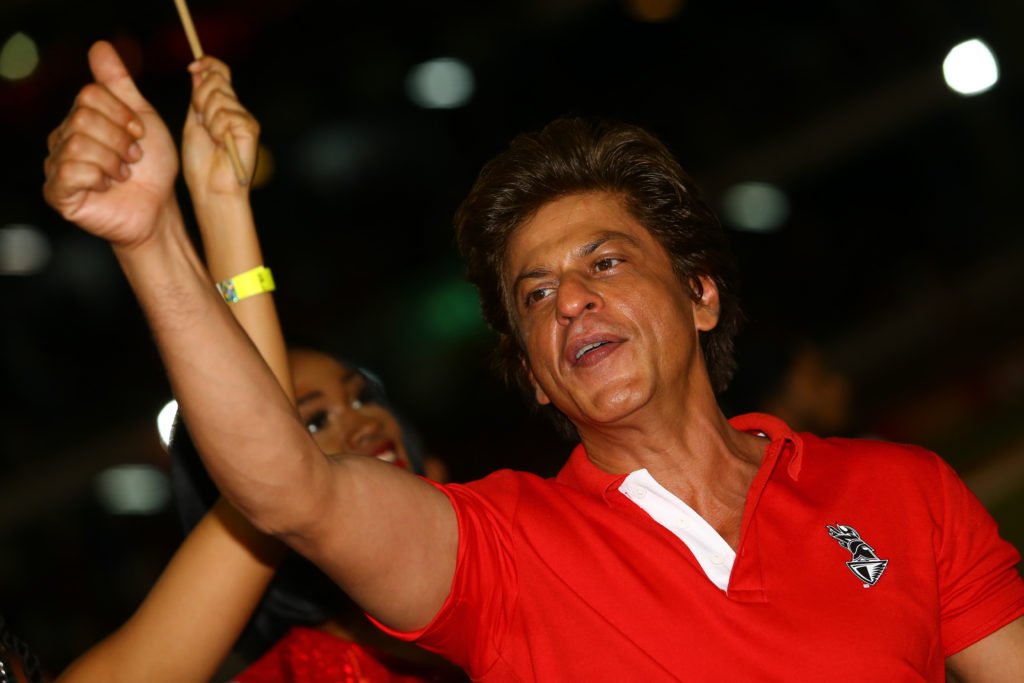 Mr. Venky Mysore, the CEO of KKR and Red Chillies Entertainment said, “We feel fortunate to have been consistently recognized as one of the best franchises in T20 cricket and have become one of the fastest growing sports brands in the world. As T20 cricket expands internationally, we are flattered by the regular inbound requests to play a major role in growing the sport abroad. We have had a keen interest in the developments in the United States and our expansion into the U.S. is consistent with our long-term strategy. We look forward to the new challenge of building cricket in the world’s most sophisticated sports and media market and we believe that we can bring a huge amount of expertise to help make Major League Cricket realize the potential that it undoubtedly has.” 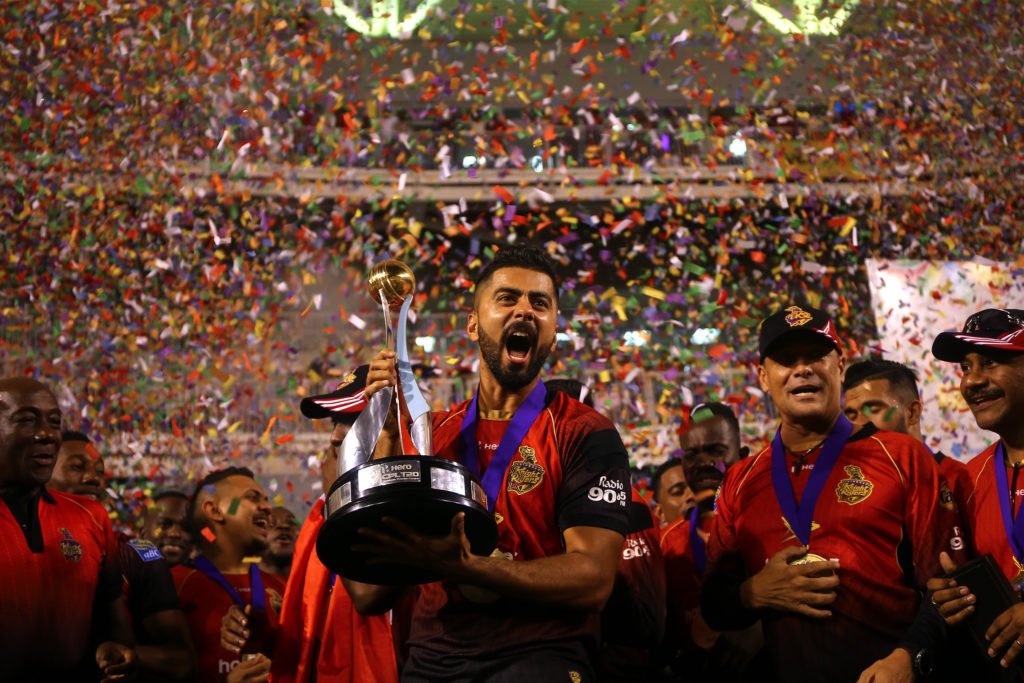 Sameer Mehta and Vijay Srinivasan of American Cricket Enterprises and Major League Cricket commented, “We are delighted to partner with the Knight Riders Group in this historic partnership. By adding the Knight Riders Group to our family of world-class and diverse investors, this investment into the future of Major League Cricket is a huge validation of our vision for the new league, and we are particularly excited to have such an iconic cricketing brand onboard with us.

“As USA Cricket’s official partner in developing a professional T20 league in America, we have a shared vision to bring world-class professional cricket to the world’s largest sports market. The announcement today is a significant step forward in showing the potential of the American market, and we are delighted to have the backing and expertise of the Knight Riders Group to help us achieve this vision.”

Major League Cricket will deliver the highest quality professional T20 cricket for U.S. cricket fans. The league will feature top international players from the U.S. and around the world, underpinned by a focus on pathways to develop a homegrown player pool for USA Cricket and the league.