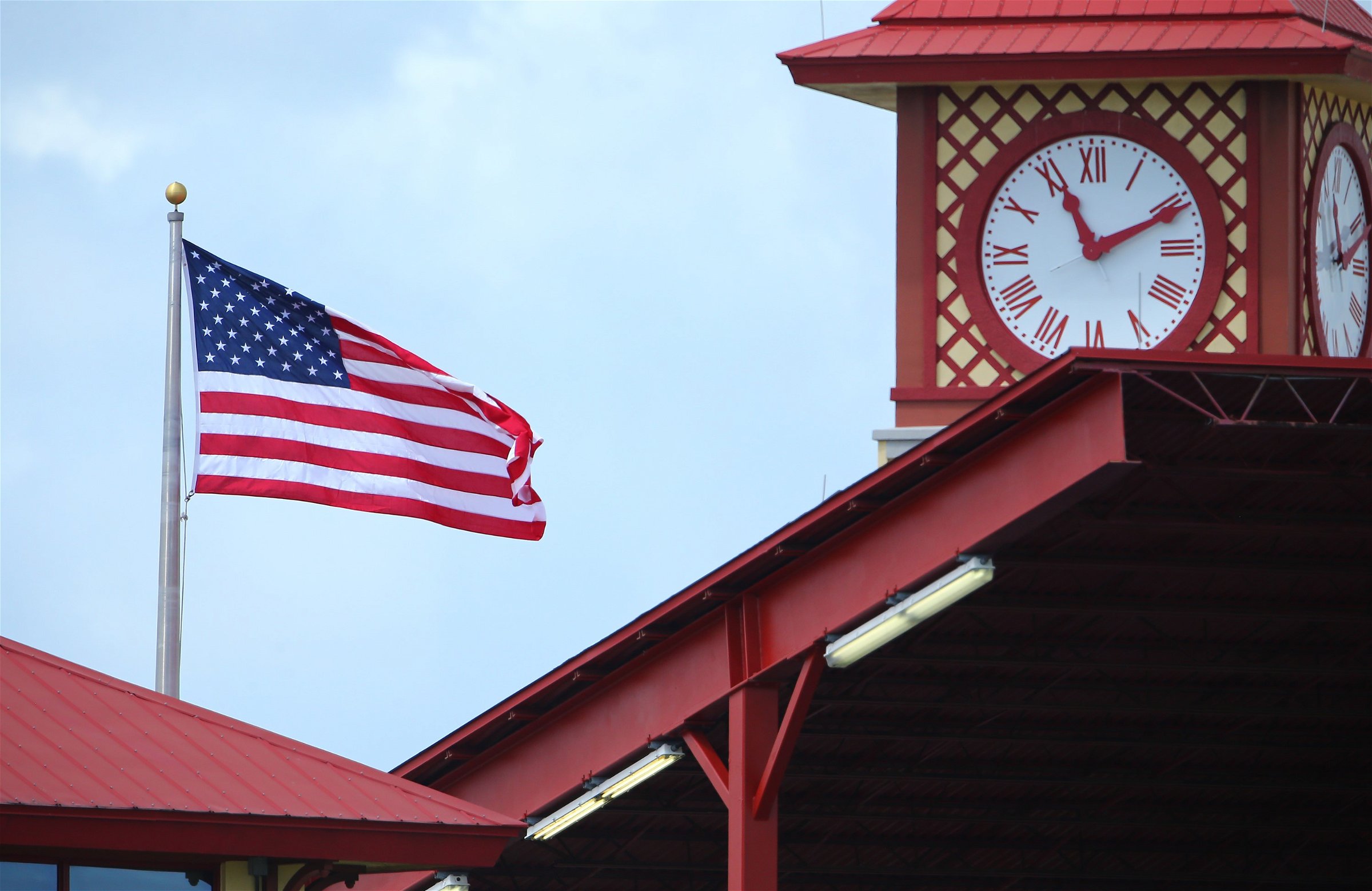 The International Cricket Council today announced that the sixth series of the ICC Men’s Cricket World Cup League 2 set to begin on 1 April in Florida, USA has been postponed due to the Coronavirus (COVID-19) outbreak.

The six One Day Internationals (ODI) were scheduled between 1 and 8 April at Broward County Stadium in Fort Lauderdale with hosts United States, Scotland and the United Arab Emirates all competing. Due to the rapidly developing heath emergency, including the increasing travel restrictions between countries and potential uncertainty arising for individuals returning to their country of origin, the decision was taken to postpone the series.

ICC Head of Events, Chris Tetley said: “We have been monitoring the sixth series of the ICC Men’s Cricket World Cup League 2 very closely, with recent travel restrictions being imposed globally and uncertainty for participants returning home, we have taken the decision to postpone the series. Working closely with USA Cricket, Cricket Scotland and the Emirates Cricket Board, all parties felt the best decision was to postpone and together we will find an alternative space in the calendar to reschedule the series.

“I would like to thank the support and assistance of the three participating Members for prompt and decisive action. The ICC will continue to monitor and review all upcoming ICC events in collaboration with the relevant authorities and stakeholders, with the main priority the health and safety of everyone involved.”