In partnership with USA Cricket, American Cricket Enterprises (ACE) have today announced the owners of the 24 teams who will take part in Minor League Cricket (MiLC). All 24 team names have now also been confirmed in preparation for the inaugural season of Minor League Cricket, which will launch in Spring 2021.

The full list of teams, their cities and owners, is as follows;

Sameer Mehta and Vijay Srinivasan of American Cricket Enterprises stated, “We have spent the last several weeks onboarding franchise owners. We have always been aware of the deep-rooted enthusiasm for cricket in the United States. However, the passion that this group of owners has for growing cricket in this country far exceeded any expectations we had when we commenced this process. We are excited to embark on this journey with them and look forward to the upcoming Minor League Cricket Draft.”

In consultation with team owners, the decision has been made to reschedule the Minor League Cricket Draft for Saturday, August 22nd. This decision was made to provide teams with additional time to evaluate players and allow further planning in advance of the Draft. All players who have completed the player registration process will be eligible to be drafted onto a MiLC team for the upcoming Franchise Exhibition Matches. Players who are selected will be notified by Minor League Cricket, with final team rosters to be announced publicly in due course.

As previously outlined, all Franchise Exhibition Matches in 2020 will be scheduled between the MiLC franchises within their respective region to minimize travel requirements. In light of the ongoing COVID-19 pandemic, there will be no formal competition, league structure or trophy at stake in 2020, and these matches will only proceed in conjunction with all local, county, and state authorities’ guidelines. 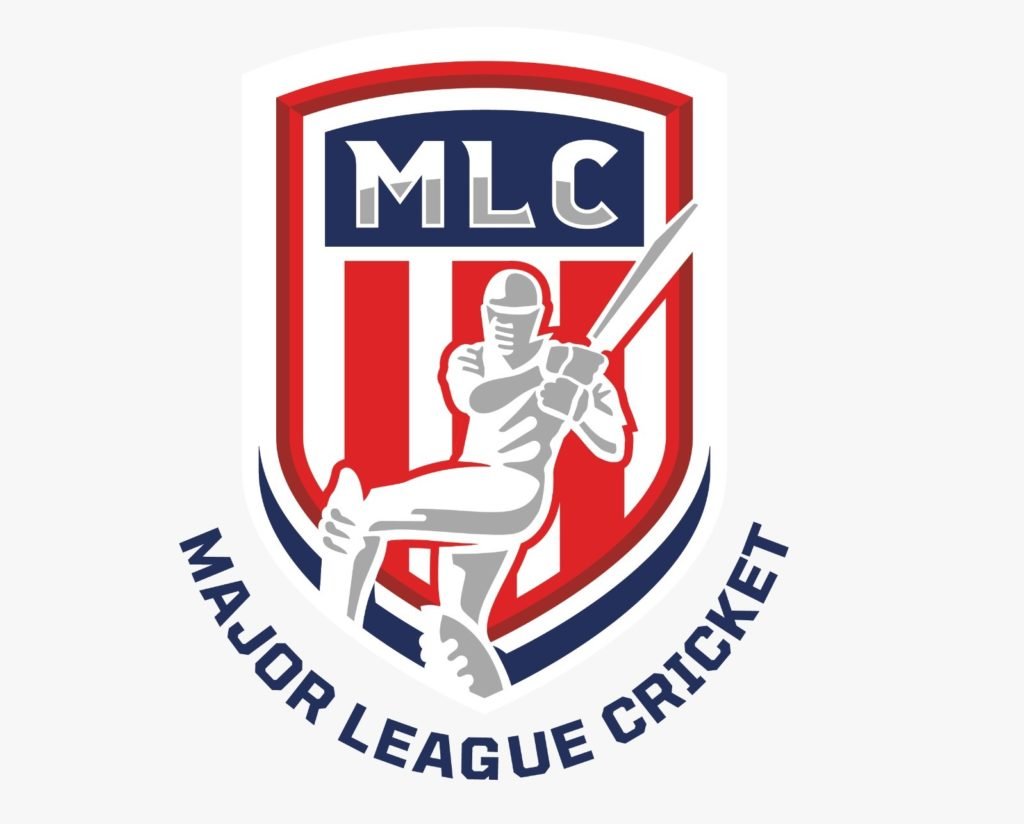