USA Cricket today announces an extended squad of 25 players who will begin the journey towards the crucial ICC U19 Cricket World Cup Qualifier Americas this summer in Toronto, Canada. USA Cricket is also pleased to announce Anand Tummala as the new Head Coach of the USA Cricket Under 19 National Team and he will guide this talented group of cricketers in their goal of qualifying for a third ICC Under 19 Cricket World Cup in USA history.

The former USA international Tummala has more recently made great progress in his coaching career. The former USA Women’s Head Coach and USA Men’s Assistant Coach has most recently been coaching with the Delhi Under 23 side in India, where they finished as runners up in the BCCI Men’s Cricket Under 23 One Day League & Knockout Championship.

The 25-player squad was selected from last month’s selection camp in Ft. Lauderdale where more than 50 of the best cricketers from around the country gathered in Florida to showcase their skills and compete for a place on the team. This training camp helped to identify the squad of 25 players that will now come together for further practice matches before a selection of the final squad of 14 players that will go to the ICC U19 Cricket World Cup Qualifier Americas in July in Toronto.

Discussing the joint announcements, USA Cricket’s Wade Edwards said, “We are pleased to announce such a strong group for our extended 25-player squad, in what is a hugely important year for the Team USA Under 19s. This young group of players will be guided and led by the very capable hands of Anand Tummala in his new role as Team USA Under 19 Head Coach. We feel Anand has the perfect experience for the role and we are lucky to have him available after an impressive recent term in charge of Delhi’s Under 23 team. Crucially, Anand has been embedded in the USA Cricket Community for many years and comes with a deep understanding of the structures, set-up and potential for the sport across the United States.”

The new Under 19 Head Coach, Anand Tummala, is delighted to take the reins with the Under 19 squad for USA. Tummala stated, “I am honored to have been appointed to the position of Under 19 Head Coach for USA Cricket, to help develop and hone the next generation of Team USA stars. It is the most exciting period ever for cricket in America, these young cricketers are set to have more opportunities than ever before and I believe the future for the sport is very bright. I was very impressed by the quality and depth of talent we have in the country and we will have some tough decisions to narrow this squad to the final 14 for Toronto.” 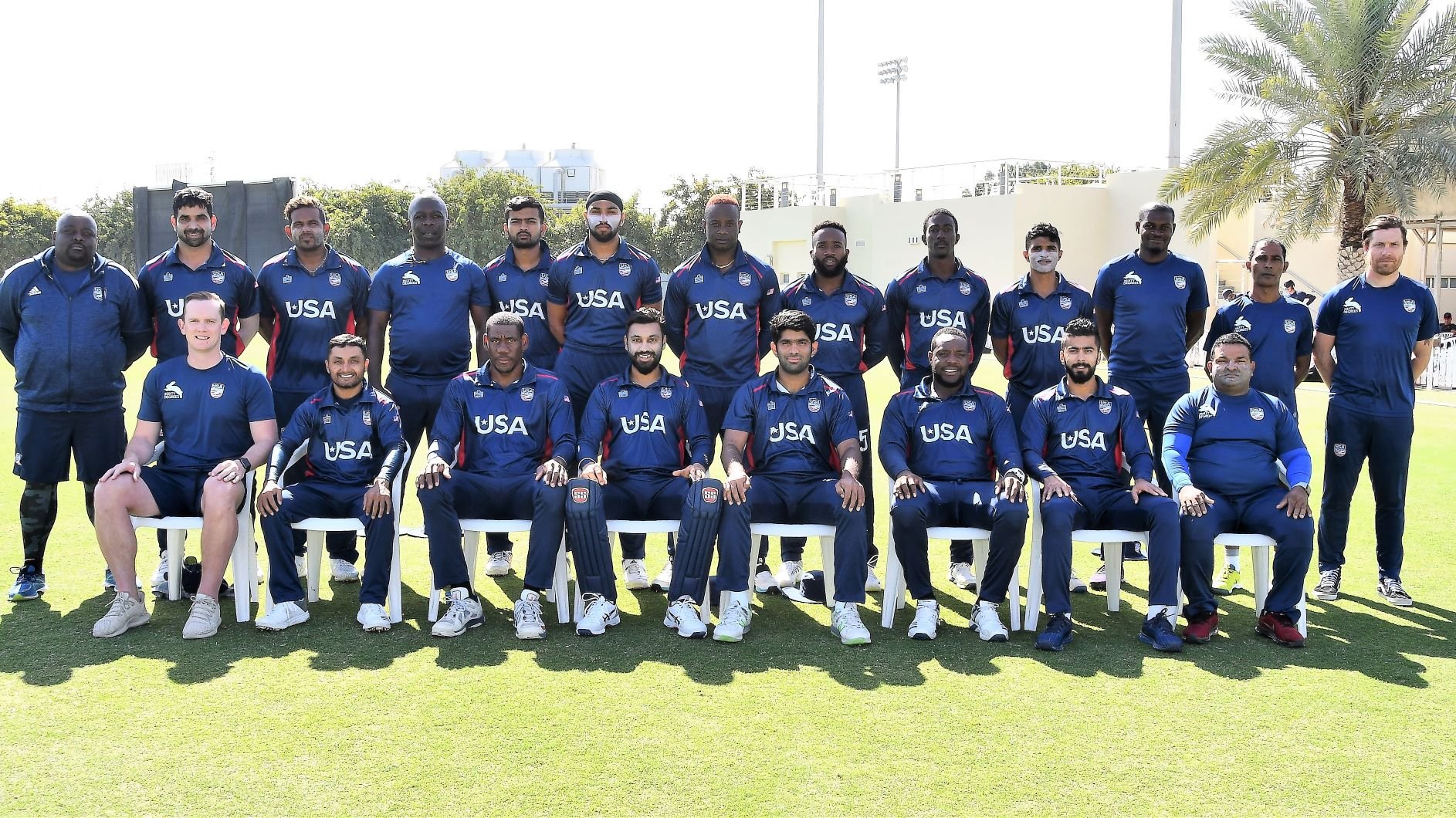