USA will play host to the ICC U19 Men’s Cricket World Cup Americas Qualifier, as four countries – Argentina, Bermuda, Canada, USA – will battle it out to take the one qualification spot from the Americas.

The International Cricket Council (ICC) has today announced the rescheduled qualification pathway to the ICC Under 19 Men’s Cricket World Cup 2022 in the West Indies, where 33 teams will compete for five World Cup spots.

The 14th edition of the event which takes place in the West Indies in early 2022 will involve Afghanistan, Australia, Bangladesh, England, India, New Zealand, Pakistan, South Africa, Sri Lanka, West Indies and Zimbabwe by virtue of their top 11 finish in the 2020 edition. The remaining five spots will be determined by regional qualification. Qualification for the 2022 edition of the U19 Men’s Cricket World Cup was delayed by a year due to COVID-19.

The 33 spots will be decided by seven regional events starting in June 2021. Due to the depth in strength in the Africa and Asia regions, a two-division qualification pathway will take place. Teams from the other three regions, Americas, EAP and Europe will have a one division qualifying process, with the winner of each regional Qualifier claiming one of the five coveted ICC U19 Men’s Cricket World Cup 2022 places.

The road to the West Indies which showcases the future stars of cricket, will begin in Tanzania with the Africa Division 2 in June 2021. The hosts, Botswana, Kenya, Mozambique, Rwanda and Sierra Leone will be fighting for two spots to join Namibia, Nigeria and Uganda in the Africa Qualifier in September 2021. The qualifier will be hosted by Nigeria who competed in their first ever ICC event at the U19 Men’s Cricket World Cup 2020. The top team from the September event will secure their spot in the West Indies.

The Asia region which also has two divisions will see two qualifiers from Bhutan, Hong Kong, Oman, Qatar, Saudi Arabia, Singapore and Thailand in Division 2 join Malaysia, Nepal and UAE nine in the Asia Qualifier to be hosted in the United Arab Emirates with the top team qualifying for the West Indies.

The top team from the remaining qualifiers East-Asia Pacific, Europe and Americas will make up the Men’s U19 Cricket World Cup line-up.

In Europe, Scotland will host the Qualifier from 30 July to 5 August and will compete alongside Denmark, Guernsey, Ireland, Jersey and the Netherlands for the World Cup spot. USA will host the Americas Qualifier and will be joined by Argentina, Bermuda and Canada between 18 and 25 August 2021. The Captains in Canada at the previous edition of the Under 19 World Cup Qualifier, Americas.

Finally, the EAP qualifier which consists of Indonesia, PNG, Vanuatu and hosts Japan will take place between 28 September and 4 October, with the winner booking their ticket to the West Indies.

Europe’s originally scheduled Division 2 event was cancelled following extensive consultation with participating Members, as the only available window for hosting did not provide a suitable environment for the staging of an international pathway event.

ICC Head of Events, Chris Tetley said: “The ICC U19 Men’s Cricket World Cup showcases the future stars of our game, with many top-class cricketers around the world having featured at this event. The qualification pathway also provides teams with the opportunity to display their progression at this level, with the likes of Japan and Nigeria qualifying for the last edition of the Men’s U19 CWC for the first time ever. With 33 teams in the running for five World Cup spots I am sure we will see a highly competitive series of events and the emergence of players that will become household names in the future.” 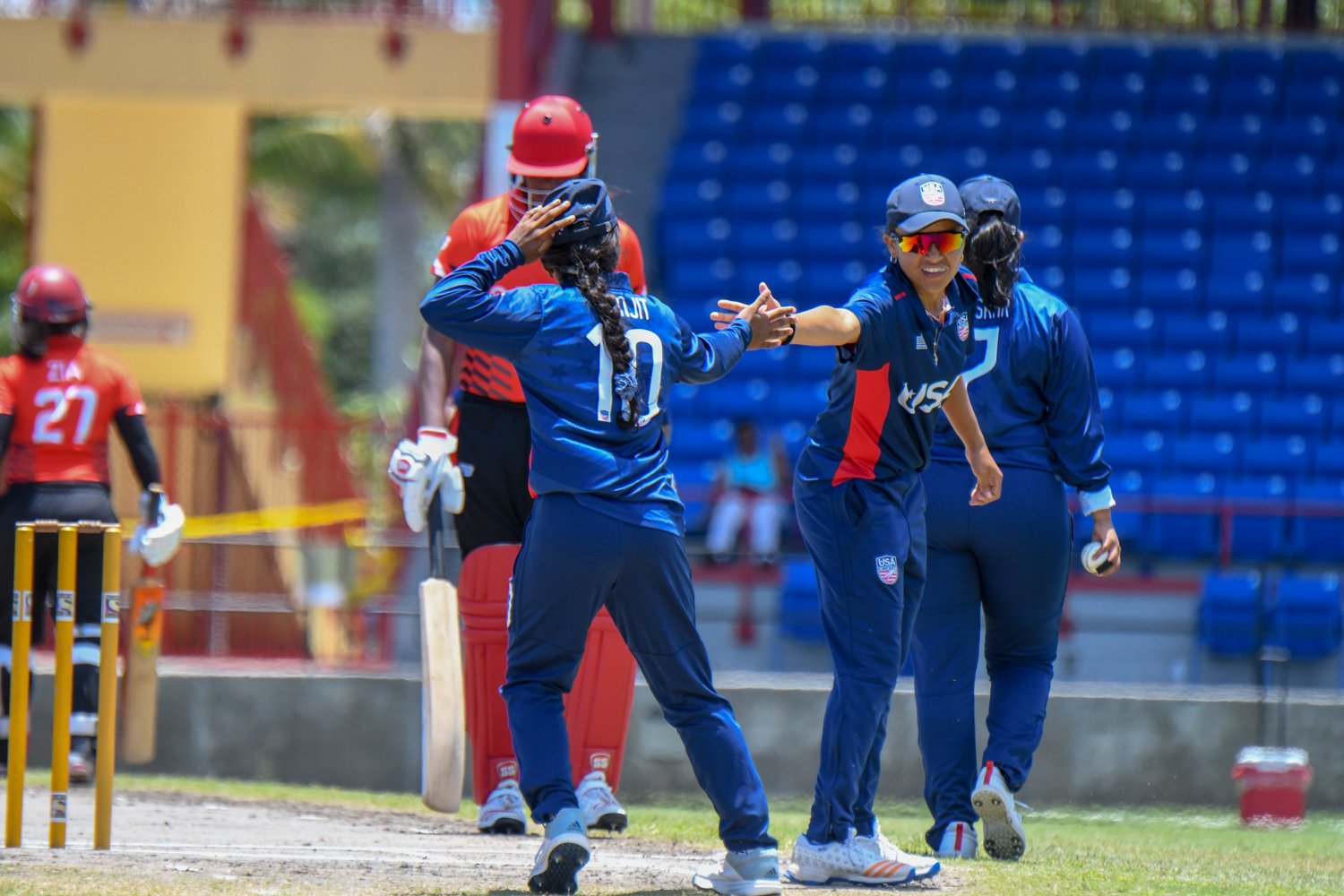