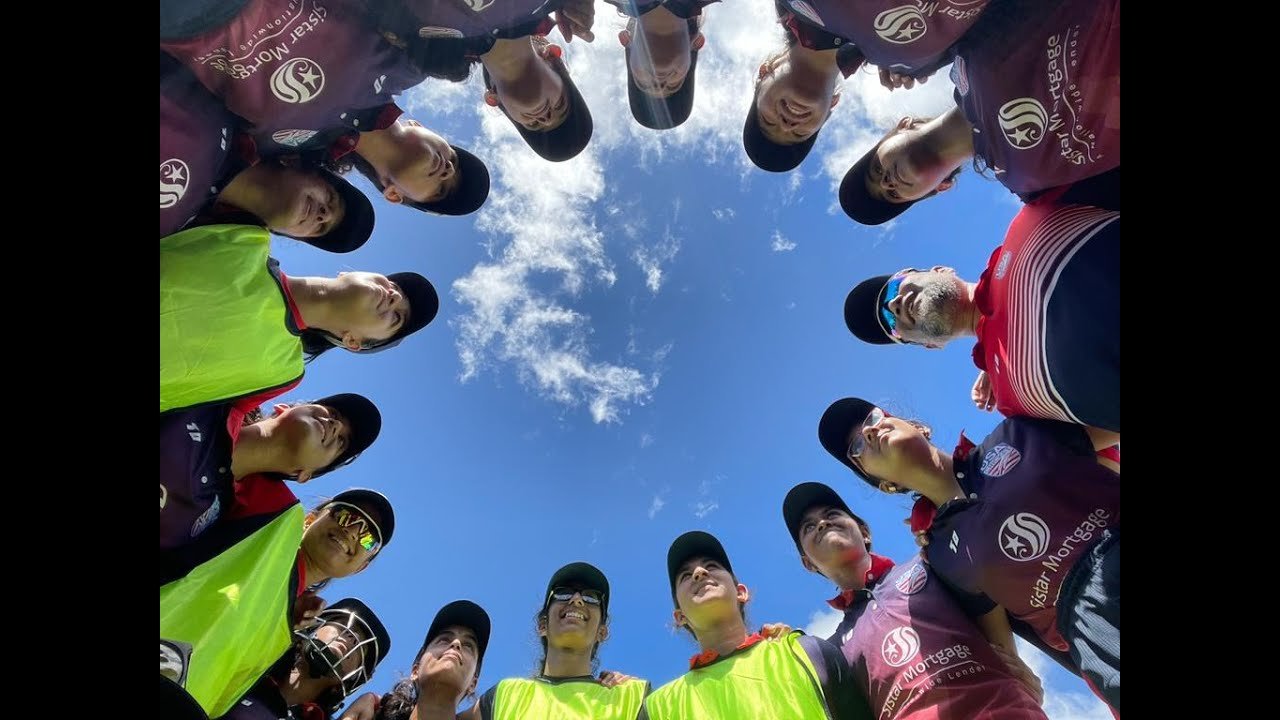 USA Cricket are pleased to announce their squad for the USA Women’s Under 19s team as they are set to travel to the Caribbean for the Cricket West Indies Under-19 Rising Stars T20 Championship which will be held in Trinidad and Tobago from July 5th-13th.

This tour is part of the continued wider long-term strategic partnership that USA Cricket has with Cricket West Indies (CWI), our nearest Full Member Nation of the ICC. All matches will be held at the magnificent venues of the Brian Lara Cricket Academy and the Diego Martin Sporting Complex in Trinidad, both of which hosted games at the ICC Under 19 Men’s Cricket World Cup in January earlier this year.

The Under 19s side will play a round-robin format against six Caribbean teams: Barbados, Guyana, Jamaica, Leeward Islands, Trinidad & Tobago and Windward Islands with the competition then being decided on a league table basis. Geetika Kodali who starred as one of the four American cricketers at the Fairbreak Global tournament in Dubai, captains the 14-player squad with Anika Kolan named as Vice-Captain.

USA Cricket Board Member and Women and Girls Committee Chair, Nadia Gruny said, “We’re very excited that our U19s are a part of the CWI Rising Stars T20 Championship as part of our preparation for the first ever U19 Women’s World Cup in South Africa which is only 6 months away now. We’re happy to continue building on our strong relationship with Cricket West Indies. Our USA men have enjoyed participation in CWI’s regional competitions in the past and we’re pleased that for the very first time, we’re able to provide this opportunity to our young women at this time. As part of our plan to Shape the Future for Women & Girls in American Cricket, we must continue to ‘Create increased competitive international match opportunities’ and this is a perfect example of seeing those targets through. Our thanks go to everyone at Cricket West Indies in what is an exciting time for women’s cricket in the wider Americas region.”