USA Cricket celebrated the successful launch of their women and girls’ domestic structure with a total of 15 matches being played across the country last weekend as part of the new Intra-Regional Women’s Competition. The inaugural intra-regional match was played at Shiloh Cricket Ground, Morrisville, NC between Raleigh and Atlanta last Friday 5th June, which was then followed up by a bumper first weekend of action. Yesterday then saw a high-scoring 40-over match to get the second weekend of action moving between Seattle and the Bay Area in Fremont, California.

Last weekend’s games were played within the team’s own geographic region with a total of 9 matches being played in the Western half of the country, with representative teams from Los Angeles, Seattle and the Bay Area all competing in California. Houston and Dallas went head-to-head in Texas, while 7 matches were played on the other side of the country, with Philadelphia hosting DC, and Raleigh, Chapel Hill, and Atlanta all playing out in North Carolina. The competition is the first step on the new pathway for Women and Girls, and the hard-ball cricket had some outstanding performances and thrilling finishes across the country.

There have been strong performances so far by a number of the established players and a number of younger players have taken the chance to shine. There has also been some stellar batting from the former Pakistan International, Nain Abidi, who showed her class with scores of 74 not out, 42 and 49 not out respectively, for her Philadelphia team. The games on the whole were very competitive with close finishes the order of the opening weekend highlighted by a Tied Match between Philadelphia and DC in their 2nd T20 Match of the day on Saturday. To see all the full match scorecards, please visit the Intra-Regionals section of the Match Center on the USA Cricket website by clicking here.

Following yesterday’s match in Fremont, eight further matches will be played between Saturday and Sunday this weekend, including Boston who will host New York in Tewksbury, MA on Saturday. Venues and start times of all matches are as follows:

To view photos from the opening weekend of matches please click here. All matches will be covered with live ball-by-ball scoring via CricClubs in the USA Cricket Tournament Match Center, which you can follow here.

Following the conclusion of play this weekend, the USA Cricket Women and Girls’ selectors will convene to select the players who will advance through to the next round of the performance pathway, and compete in the Regionals in July.

The full new Pathway for Women and Girls that was announced by USA Cricket last week can be found below. 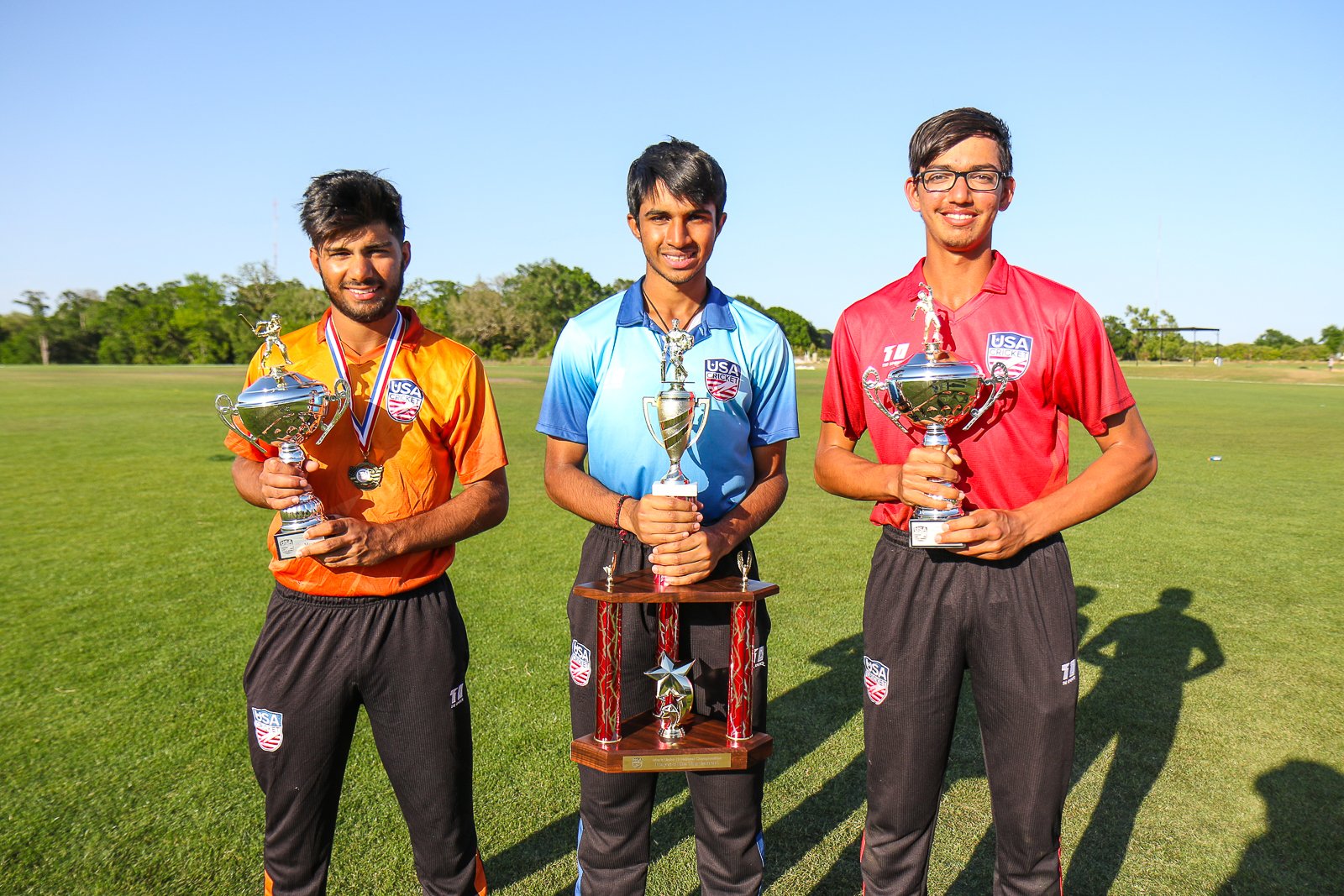